Atha yoga-anushasanam. Now begins the study of yoga. The Yoga Sūtras of Patañjali.

Below are various contirbutions from teachers, graduates and friends of the Devon School of Yoga. We hope you find them of interest. Please let us know which articles you found of particular interest. If you would like to share any related content we would like to hear from you.

Someone recently asked me why I don’t play music when we practise together, and also if I could cut back the philosophy content and chat a little less perhaps?

I explained politely that if this is what they wanted from their practice that’s no problem, but that is not how I view Yoga and so it is not how I teach. Should anyone (including you reading this, yes you!) want a different approach then you ... 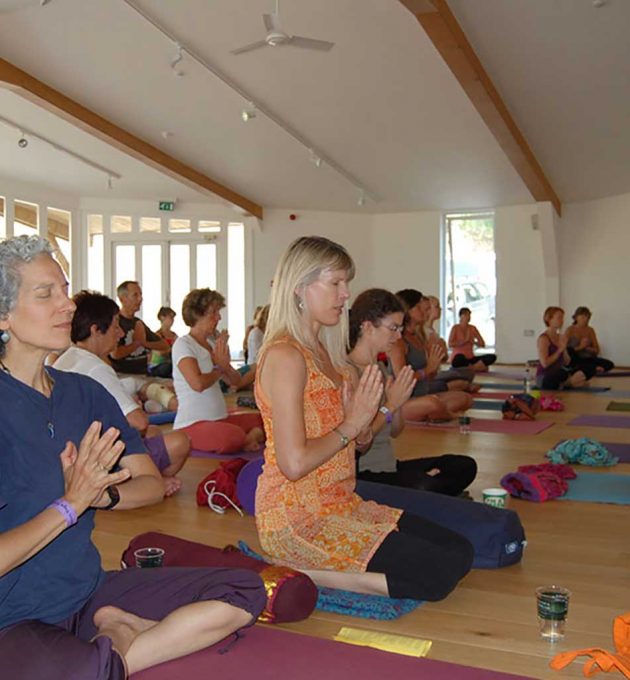 The routes of postural yoga

Yoga classes are often characterised by an emphasis on the performance of physical postures, referred to collectively by the Sanskrit term ‘asana’.

“Asana derives from the verbal root ‘as’, meaning ‘to be present; to exist; to inhabit, dwell in; to make one’s abode in…; to sit quietly, abide, remain… to continue in any situation.” – (Mikel Burley)

There has recently been much speculation as to origin of these postures. Some academics contend that large ... 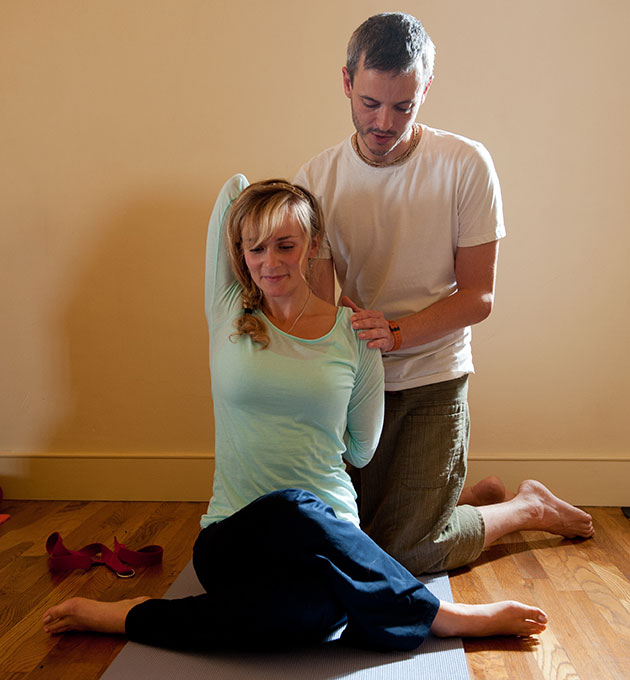 This article first appeared in the February 2012 issue of the ‘Yoga & Health’ magazine. By Janet Kipling. “I’ve only ever followed what
the universe told me to do.“
Duncan Hulin .

In the memorable heatwave of summer 1976, a group of teenage boys were hanging out in the park in Sidmouth, Devon. Amongst them was an 18 year old who had asthma, eczema, and a vague interest in Zen and all things Eastern. 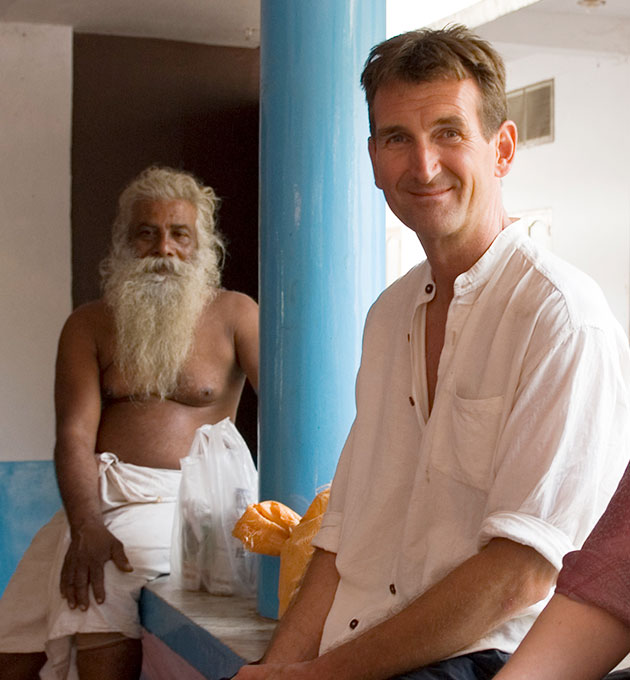 Non-attachment and ethics in yoga traditions.

Non-attachment and ethics in yoga traditions

This article comprises ideas that were presented in a workshop at the first Devon Yoga Festival, 11 August 2012. By Dr Mikel Burley, Associate Professor of Religion and Philosophy, University of Leeds. Mikel Burley.

Dr Mikel (‘Mik’) Burley is Associate Professor of Religion and Philosophy at the University of Leeds and a long-time friend of the Devon School of Yoga.

A longer version of the article appears as ‘“A Petrification of One’s Own Humanity”? Nonattachment and Ethics in Yoga ... 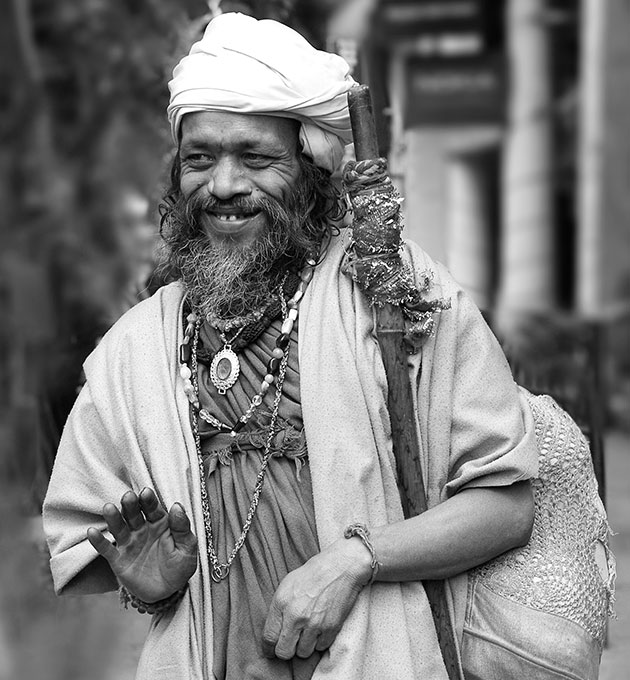 Yoga Therapy. Power to the people.

Yoga Therapy. Power to the people.

We all have experience of healing that has occurred during the years of our personal practice. Yet in a group class this is almost impossible to pass on in any meaningful way. By Duncan Hulin.

This article first appeared in the April 2012 issue of the ‘Yoga & Health’ magazine.

All responsible yoga teachers start their classes by asking students
if they have any injuries or medical conditions that may affect their practice. More often than not, the teacher then ...